huh, I had my ssl cert on my website set up wrong. I just fixed it after getting gotify up and running.

I got to say pipewire is pretty neat

If you are a #cyclist, please share your ride photos. It would be nice to honor @pla's life of cycling after such sad news.

Please boost this if you can. Thanks.

I guess he can send us text messages now

I finished high school in 1998, before Columbine and lots of other domestic shit went down and made schools in the US way more strict than they once were. In my senior year I had a course called World Cultures as my social sciences requirement. I decided to take that class from atop the air conditioner by the window rather than have a desk. Most of the time I lay down on the ledge and stared at the ceiling while lectures happened.

About 3 weeks before the end of the semester I finally cracked it. The pattern on the ceiling tiles didn't flow at right angles to the cut of the tiles nor did it repeat within a single tile. I had to identify macro patterns across mulitple tiles in different orientations and reconstruct it in my head. It took so much focus and pattern juggling and I was absolutely thrilled when I solved it.

I sat up and shouted out that I'd solved it! One would now think, "oh jeez, i bet the teacher didn't like that," but you would be wrong. My teacher stopped class and went and got one of the math teachers to show him. We stood on desks and moved tiles around until everyone could see how the pattern moved, drawing clusters with sharpies to point them out.

No, this story doesn't have a point. I just remembered it and it was a happy memory. Enjoy.

I made a holder for my #pinephone. The wood I used is also pine. 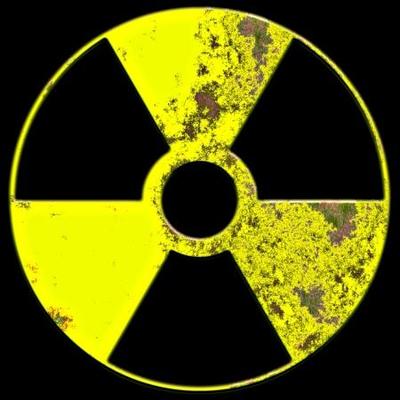 Congratulation @cev on Movement Through Thought #200.
https://djcev.com/
Thanks for making it.

I made a coaster

I got my pinephone's boardupraded. The hardest part was getting the correct ubuntu touch forthe pinephone to boot.

I am looking to commission someone to draw for me an artwork for an open source project of mine.

I got it moving

set the fov in ultimate doom to 20. That was a sickness inducing mistake.

I did an update to my blog. I migrated from hugo to something I wrote my self. There might be some weirdness to it but I tried to keep all the links the same as before.

Someone I know wants to try out Mastodon, but he doesn't know English. Is there:

A) A way to look for users speaking a particular language?

B) A Polish instance that's well moderated (no bigotry allowed on there)?

Please boost, even if you don't know 😓