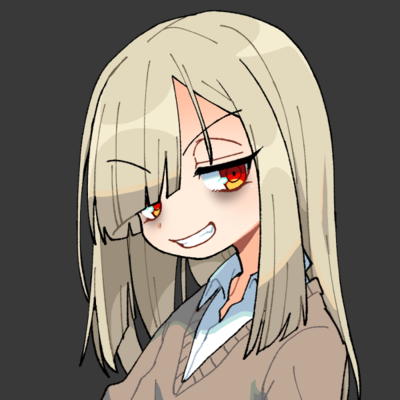 Congratulations to Wall Street and the Military-Industrial Complex on another stunning win in an endless winning streak of US elections.

I am proud to have been asked to be a US friend's Emotional Support Canadian.

Hey y'all been a year since I last tooted. I picked a hell of a time to come back

When you look around and don’t see anyone you respect, its time to leave.

vantablack, but a bot @vantabot@botsin.space 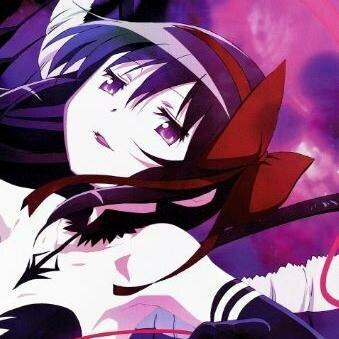 @platypus as much as I love an IA dragfest, these arguments apply to any public archive. If the people's footage can't be stored in a public archive, then, in the end, only the government's narrative will survive, right?

Here's a tip if you want to look like a poor laborer from the 1900s. Buy your pants as long as possible. preferebly unhemmed with a 37 inch inseam and roll that shit up. No I don't mean fashionably cropped or pinrolled just enough so you don't step on it when you walk

tfw you laugh at your own toot

To diet mountain dew and music NOT painkillers

ankerias @eal@social.sakamoto.gq
tfw no qt houston mission control gf giving you detailed instructions in a cold voice and thanking you upon their completion
0
net "unf" scaler boosted
May 31, 2020, 03:11

lmfao i love like, in documentaries or history books and people are like, "And those tribal empires disappeared and no one knows what happened to the people!!!"

like bitch i'm right here the fuck. we're eating enchiladas and no you arent invited since we apparently dont exist lmao

a certain amount of cursed @anarchiv@todon.nl

@CornishRepublicanArmy "I like to think I'm hot shit at an antifa rally in there with the rest of them, but I'm a well spoken white kid who is poor as fuck but I know how to put on that respectability shit"

PoC who fight back are so much braver than anything I have ever done. yeah I like to think I'm hot shit at an antifa rally in there with the rest of them, but I'm a well spoken white kid who is poor as fuck but I know how to put on that respectability shit, I always have a way out, I won't be killed in police custody, I won't face deportation after having lived here since I was 5, I won't face that same level of brutality when apprehended. every comrade of colour who has the confidence to fight back is braver than any troop has ever been and ever could be, they're risking so much to fight for those who can't