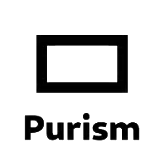 "Real convergence means bringing your desktop computer with you wherever you go."

Learn more about the Librem 5: https://puri.sm/products/librem-5/ 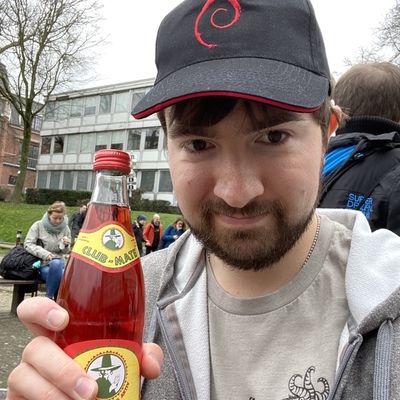 @purism As much as I'm looking forward to having a convergent Linux phone as my daily driver... I don't think I'd go so far as to call the opposite approach "fake."

There are lots of people for whom the UI of mobile phones is more familiar than that of desktops, and that's fine! I could imagine for some people scaling that up could be more useful to them than a traditional desktop.