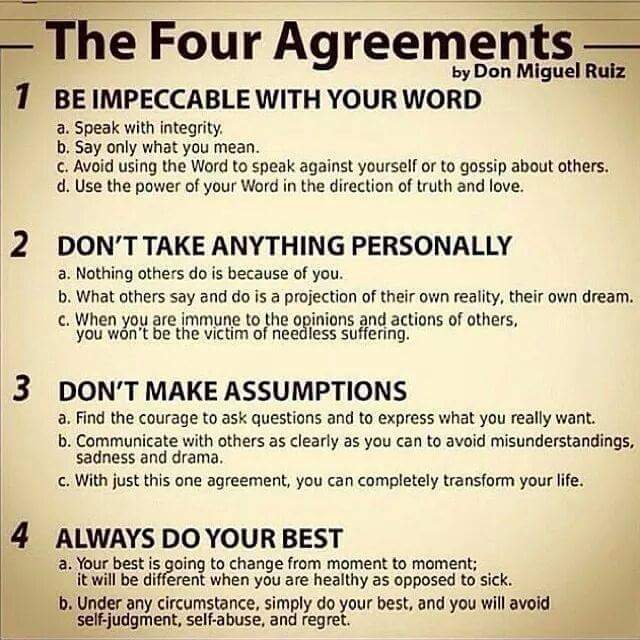 Let's play a game, to help some of the newcomers make connections: name subjects and topics that interest you but aren't in your profile, as tags so they are searchable. Then boost this post or repeat its instructions so others know to do the same.

Every couple of months I like to share with new people or people on new instances how to add #Mastodon timelines into #rss feeds:
https://mastodon.sdf.org/@cosullivan.atom

Could be worth trying if your favourite accounts are 8-16hrs away, or if you detect spotty synchronization issues between instances. #Mastodon101 #rss

USPS Informed Delivery email says the IRS sent a letter to my dead husband to the mailbox we have in the US. Our mail isn't being kept by the post office because there's no place for it, the US govt rules 30 min walking in open air is riskier than 5 hrs in passenger jet so even though I'm vaccinated I can't pick it up.
I called the IRS to see what I could do and I was directed to a VMB w/msg stating extremely high volume of calls, try again later.

It looks like RSVPs are requisite for listening, but as I know music lovers are on my instance and followers list:

Today at 7pm EDT, or 23h00 UTC, NPR.org hosts the singular live recording (Seattle) of John Coltrane's "A Love Supreme", the event will be on YouTube

WBGO's Nate Chinen will be joined by saxophonist Branford Marsalis and harpist Brandee Younger in a live conversation about this recently unearthed live recording.
#jazz

To where shall i retire tonight?

I ❤️ that several of my penfriends and online friends read classic horror and weird fiction this time of year. I spotted Algernon Blackwood, Marjorie Bowen, Aleister Crowley. I'm sampling three anthologies (Ray Bradbury tribute, Weird Fiction, and Haunted Nights about Oct 31). Way to get into the...
spirit
...of things

is it my lack of awareness of useful and simple scripts and applications, or is it the truth that for scheduling tasks with multiple occurrences per day, a physical planner is best?

I thought we sent the husband off a year ago. The reality that I am looking online for soul cakes recipes from his centuries-gone ancestral area, and listening to "Fool's Paradise - Brett Somers Memorial Playlist" archived stream from #WFMU demonstrates he still haunts our living room
https://en.wikipedia.org/wiki/Soul_cake

Seelenwoche: October 30th-November 8th
Bavaria and other Catholic areas in Germany, and in Austria

the recipe for homemade „Soulbread“/Buns.
From the Middle Ages to the 19th Century, the Soulbreads traditionally were baked for the poor only at All Souls Day, 2 Nov. The so-called „Soul Breads“ were then given to children in the Freiburg area. They received the „Soul Breads“ from their godfathers. The custom has fallen into oblivion in the meantime, you can get the souls almost all year round.

I'm streaming some weird videos I found on the Microsoft Zune media player I got for free a few years back.

Russ was on my list of seven living famous people I'd invite to dinner.

Skeptical by nature and mistrustful of authority, he also produced guides and books that punctured myths: “50 Things You’re Not Supposed to Know” (2003) and “You Are Being Lied To” (2001), updated in 2009 as “You Are Still Being Lied To.”

#TIL that Spitting Image episodes are being broadcast
https://www.youtube.com/watch?v=GKuCSGy4n-w

What's the weirdest thing you've heard someone sleeptalk?
This morning I was awakened by "Make your phone shut up" from my son. My phone was dormant and thus silent all night

A good thing about the last twelve months, my insurance premium, in addition to several refunds received, is down to $1350 CAD. Last year it was $1832, year before $3000 (US spouse driver, 30 years driving experience)

what product of yeast
to make for the feast

oh golly my bestie in the Atlantic remembered my husband died a year ago #otd and offered to watch a film "with" me. Her film connoisseurship and history knowledge surpass mine so I am scrambling!