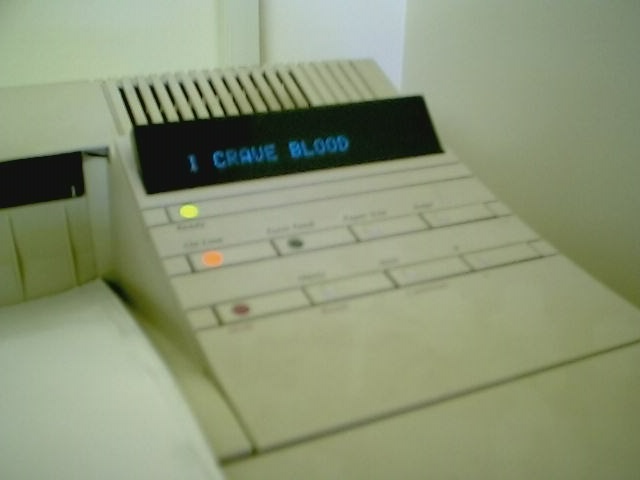 My daughter’s Christmas list is 100% manga and video games. I’m so proud 😁

Migraine led me home from work. Sitting in the office with Bill Evans on (and after some medicine), things are going more smoothly 😎

Listening to Tatsuro Yamashita during breakfast:

Daughter: “This sounds like he wrote it at sunset on the beach!”

Nothing starts the day like stepping in a big hot puddle of dog piss!

I don't know how many of you knew about this, but I think this is hella cool
https://patchbay.pub/index.html

The map of the Internet¹ in 1969 makes for an evocative constellation. It's a wonderful demonstration that decentralization plus interoperability can create a world changing system starting with just four nodes².

¹: ARPANET, although close enough for gov't work
²: As well as a ton of research and investment 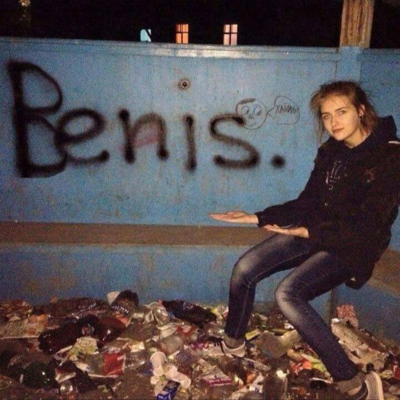 'Truth Social', which will launch officially later in the year, is seemingly using Mastodon's codebase without credit.

Its terms also say that “all source code” of Truth Social is proprietary. That might run afoul of Mastodon’s own license.

“The main thing is that Mastodon is free software, released under the AGPLv3 license, so anyone can use it—provided they comply with the license. The main part of the license is making the source code and any modifications to it available to the public,” Rochko told Motherboard. With Truth Social saying that its code is proprietary “that would be a problem, as that would indicate a license violation,” Rochko added.

I can’t have alcohol for the foreseeable future due to some meds the doctor has me on. If you ever find yourself needing to quit drinking, I suggest simply finding some other health issue to take its place. It worked for me. 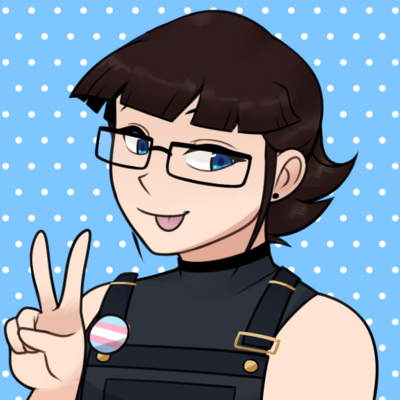 I'd like to remind you all that while Firefox may not be great, Chrome is a lot worse and telling people not to use Firefox is just going to push most of them back to Chrome. Demanding that people go "all the way" and rejecting incremental steps is pretty high on the list of reasons why free/libre/open/non-megacorp software isn't more popular.