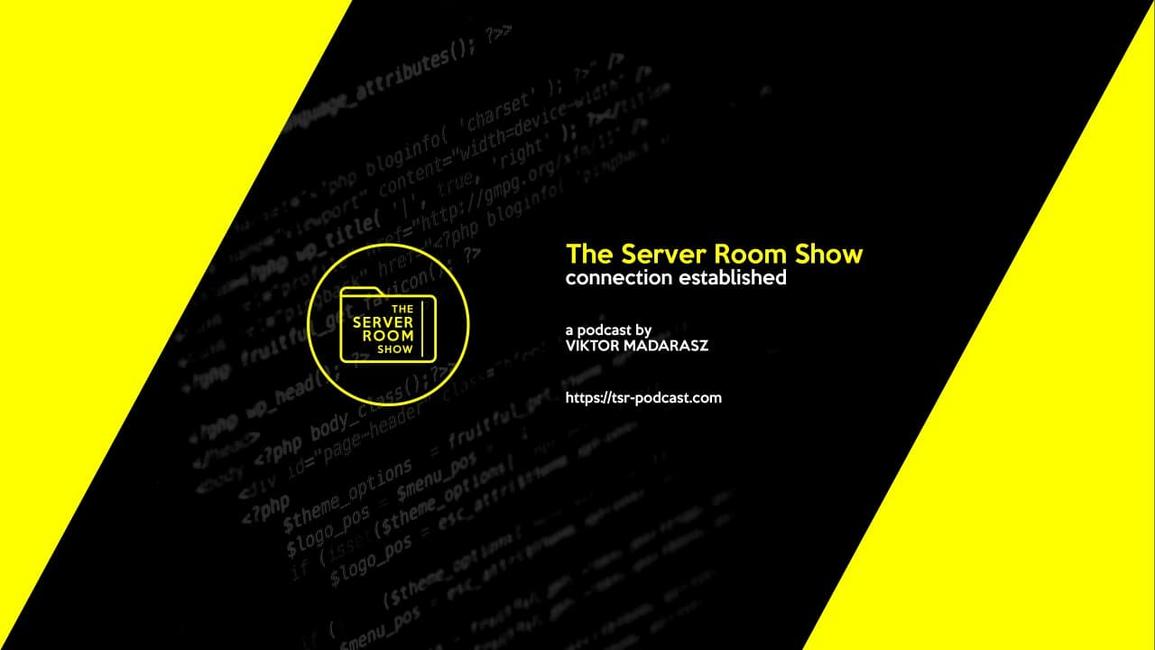 Past Episodes in FLAC:
https://url.tsr-podcast.com/flac

The Server Room Show - Episode 73 - Digital Equipment Corporation - Part I. is coming up live on #anonradio and #tilderadio on the 24th of April 2021 at 3pm utc time.

Anyone has a copy of DEC All-In-1 office suite for OpenVMS?

@clacke very interesting.. read it with google translate no problem.

Another example where State/Gov. instead of saying thank you tries to held the law up against others who did the job they (state/gov) meant to do so and probably spent enormous amount of funds on a non functional state/gov. system.

Same thing in Hungary only difference noone programmed anything to help the parents/teachers .The State/Gov. funded school digitalization ,, note taking system /student marks and records is a joke

If you're a developer, there are lots of #Fediverse platforms which you can help out on:

@solene oh ok sorry... cause that robotic hand looked exactly like a real product of a company i worked for previously where the interaction with it was done via rViz which looked similar to that what was seen on your image

The Server Room Show - Episode 71 - OpenVMS is coming up live on #anonradio and #tilderadio on the 10th of April 2021 at 3pm utc time.

@gemlog also this bash shell script can help whenever i call it worldclock.sh

@gemlog I added a second clock to my XFCE panel showing UTC time next to CET :)

@gemlog i hate it the most.. always messes me and my schedules up

What is the Cloud? I normally say: It's someone else's computer.I will look at the Cloud today from the perspective of Infrastructure ( Servers, Compute, Storage, Network, etc) and not from an Application's perspective like Google Docs being a Cloud based app which saves my documents ,,in the cloud" which I can access from anywhere [...]

Past Episodes in FLAC:
https://url.tsr-podcast.com/flac

tsr There is nothing here!

theserverroom There is nothing here!