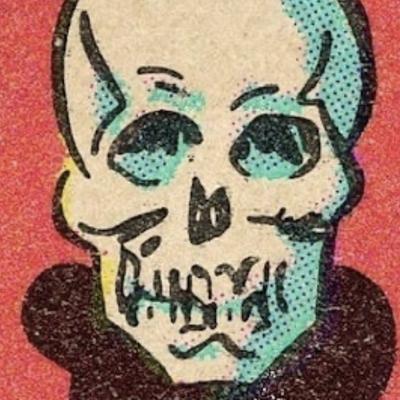 Kicked off Twitter again! This time because I refered to that redneck running for Senate in Georgia "white trash". Apparently that's considered hate speech. Meanwhile, I had butthurt red hats calling me a snowflake and libtard for the last 4 years, ad hominem. I think it's for good, this time. No huge loss, though it could have been a more spectacular reason.