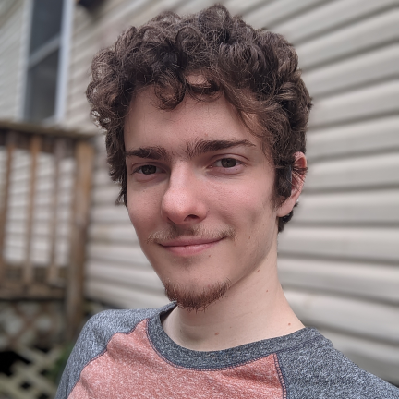 My Moto G7 power became so unbearably slow that I decided to put an open source OS on it. Turns out, the USB port doesn't support data or something so I can't do that. I have a feeling Amazon did that on purpose (it was advertised with Alexa built in). So my friend gave me his old phone and I did it! Here's me typing from LineageOS. Its so freakin snappy and I feel a lot better knowing almost all of apps aren't doing a bunch of shady shit. It feels like its really mine. #opensource #lineageos