Genuine question - what do you find most confusing about technology today?

@simsa04 🤯 I could live with that mental model.

simsa04 @simsa04@gnusocial.net
:-) Well, yes, the confusing thing is that we all tend to believe we live in a kind of technopol, where technolgies built on technolgies to create some meta-structure, at times with its own dynamics and purposes (Kevin Kelly et al.), but that this is in by itself some sort of confusion or fog, a legitimation of practical (i.e., technical) constraints... We tend we believe there is technolgy (as some kind of being) when in fact there is nothing. Technolgy as the secular form of a God (rather: Golem). This believe in the autonomy of technolgy, with intentions and dynamics, seems to me the biggest confusion we fall prey to. In fact, instead of there being anything there seems to be rather nothing.
1
Nov 26, 2021, 13:54

@simsa04 Glad you mentioned the golem, I keep coming back to that as a mental model for it all.

Perhaps there is "technologing" as a verb instead of a noun, to express instead a mode of thought, a mindset, and a way of applying oneself to the world.

(TBH, following Borges in the idea of a verb-only language often seems to make things clearer for me ;)

goldbrush [Västra Götaland] @goldbrush1@gnusocial.net
Blockchain, perhaps. Not that I tried to understand it but when people say "You can have a database in the block-chain and it does not require any servers" The picture of it feels so abstract. Like it is someones ambitious idea that no one knows how to execute.
1
Nov 24, 2021, 12:40

@goldbrush1 That's really important. There are some really crazy ideas and crypto in there which are very out-of-reach for many. Good reminder that pretty much everything we do comes down to trust these days. Hypertrust? 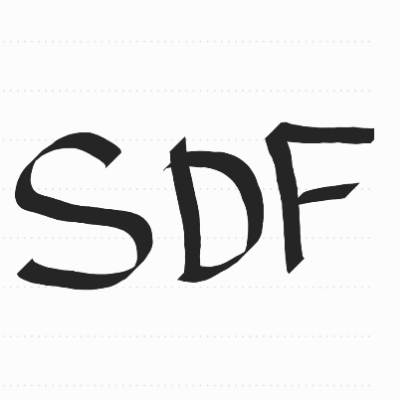 @scribe NFTs, their appeal and general use

@sevengraff Confusion over their technical underpinnings as well, or just their social use?