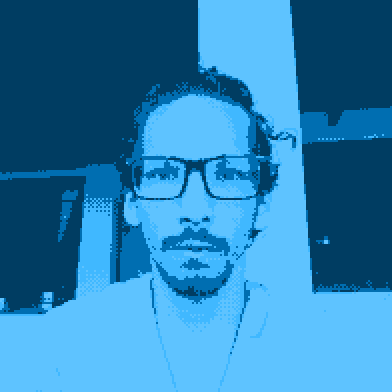 The internet is no longer a safe place.

@polanco Maybe the future of online is tricking the bots into talking with each other.

@matty how can we enjoy _our_ internet (say, gemini) when its content could as well be AI generated?

Really it might be necessary to just design new protocols that can't be used by bots. I wonder how that could be done.

Also, government regulation could be very effective against advertising / astroturfing. But that isn't very likely to happen, and if it does it won't have enough teeth.

@polanco I really am concerned about the future as AI undergoes commoditization. What is to stop a nefarious news outlet from just running a deep fake as fact? Could police create fake evidence with AI? What is to stop governments or special interest groups using bots to upvote or write supportive content astroturfing a position?

I have a feeling this will all start to happen with some alarming regularity. Hell people are already making deepfakes now for fun on youtube.

@matty I think the answer to that lies in the (political) eye of the beholder.

E.g. anarcho-capitalists could argue that once people notice X-news faked their information/pushed their own agenda, they'd lose popularity and eventually go bankrupt.

I personally think the State should somehow prevent, regulate and punish such behaviour, but as you said, what's gonna stop the goverment of today from twisting and breaking the rules in their own favor?

@polanco Also the media really is a tool of the class that runs the state. Noam Chomsky wrote about this in Manufacturing Consent. I see AI just as another tool in their toolbox. It's a digital extension of their continuous war on the non ruling class. Until the state actually works for us, I wouldn't hold my breath waiting for laws protecting us from artifical intelligence that works to serve the status quo.