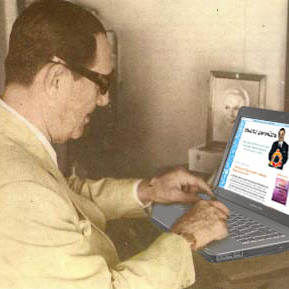 @MartaMicale93@mas.to Populism cannot be "brought". It is not a thing. Popular masses reacts to revolutionary policies in their benefice. Its laughable to make Perón responsible of political errors, when their reactionary and shooting-quad and aerial.-bombing prone enemies subjugated the democratic will of the Argentinean People.
Only a illusive would think that seccluding 60% of the population political will would not get a response in the form of political effervescense or armed violence.