BBSing on the TI99/4A tonight 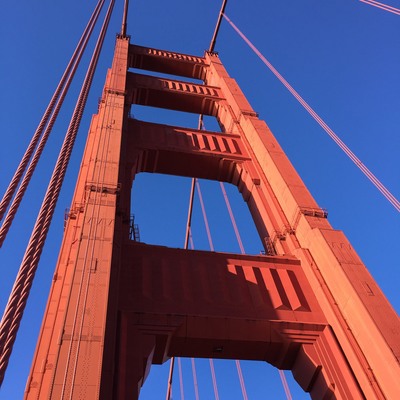 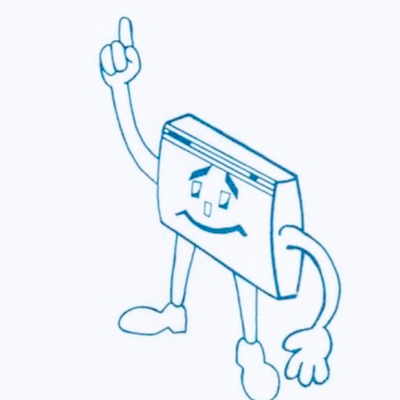 @tsturm @paradroyd the later ones where like this. The original had the polished stainless I’m sure your remembering.

@junkman @paradroyd Interesting! I think I've never seen this later model. Back in the 80s I lived in Germany and I'm now wondering if this updated model ever made it there.

@tsturm No, the case itself is completely stock. They were produced this way late in the system's time as a cost cutting measure.

@paradroyd Is that your Rick on the wall? AWESOME!

It uses a Raspberry Pi as an interface for storage and connectivity.

@paradroyd That's so many columns on that screen! Is tha the stock VDP?

@elb You are correct. That's full color, 80 column ANSI, which a stock TI99/4A would normally not be capable of. It's using an F18A FPGA VDP replacement that I installed a few years ago. Lots of info about that here...

@elb It's worth noting that the F18A doesn't really take anything away from the existing experience. It just adds more capabilities.

I''ve had this particular TI99/4A since 1983, and it can still run 100% of the older stuff that it could run before, but now it has roughly the horsepower and many of the video capabilities of an Amiga 500 under the hood. It's not apparent until called upon though.

@paradroyd And it draws less power, to boot. ;-) I think the F18A is a great idea, but I understand they're unobtanium, now.

@elb As I understand it, there was a V2 in the works, but the creator is/was hung up on having HDMI output, and at least initially, there was supposedly some kind of hangup with HDMI licensing and possibly some other things.
That effectively killed off the V1 with the VGA support (the one |I have).

@elb Personally, for something like this, I don't care in the least about HDMI vs VGA. I'm glad I got the V1 when I could.

At the rate we're going, there may never be a V2 from the original creator.

@paradroyd Hobby projects are like that, yeah. It's too bad they so often don't get open sourced.

@paradroyd what is that cartridge? Looks like an SD card adaptor?

I have not touched the TI99/4A since the late 80s. And I don’t know where the hardware went either.