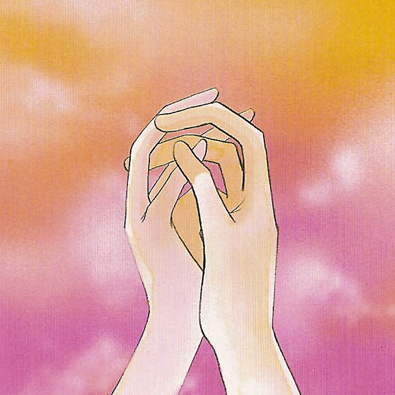 New post - why is most documentation so bloated? https://mayvaneday.keybase.pub/archive/blog/2018/december/documentation-bloat.html

@lucina I can’t worry so much about bloated documentation, when so much seems to be simply nonexistent!

@lucina Thought on what you actually wrote : With HTML, I took a “bottom-up” approach, starting with the W3C specifications documents. With CSS, I tried to do that, but also wound up referring to examples culled from various pages where I tried to figure out how they were getting those effects. That was more than a decade ago, now, when most sites (aside from the 100% Flash ones) had much less in the way of insane script bloat & so on than now. But the specs could still be better-written.