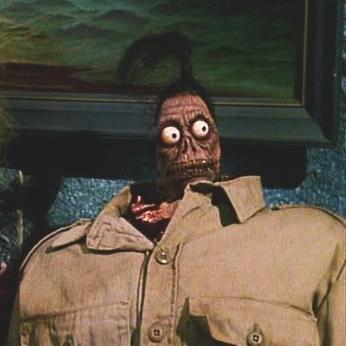 Still thinking about Permacomputing, and how I was going to write a big thing and made a thread of posts (can we all agree that calling it a "toot" is bad) here instead that took all that momentum.

This is The Twitter Problem in a nutshell: you throw something short and exploratory on social media, comb through responses, shape your thinking that way, and it's exactly like if you wrote the essay--or, usually, you get even more discussion and feedback. It feels like you've done the thing, even though you've just talked about the thing. This is a big reason Twitter is so toxic politically: tweeting *feels* like you've actually done something, but all you really did is post.

Hayley Patton @hayley@social.xenofem.me
@kl The name "toot" works if one considers it can also be a euphemism for flatulence.

With that out of the way, writing a big thing is overrated; the response to publishing our last article just made me feel bad. I dislike how Terminal Boredom was written, and should have pulled it long ago. My apologies for ruining things by keeping it up.
1+
Jul 06, 2022, 12:59

@hayley I liked it. The whole point of reading argumentative texts like that is to push on one's own beliefs and either strengthen them or change them, and your piece did that for me.

I agree that writing is a big thing is overrated, but for somebody whose identity is all bound up in being "a writer" but who struggles to put words together, sometimes I get in my own head about it.

Hayley Patton @hayley@social.xenofem.me
@kl Well, my favourite co-author and I aren't very good writers. It took three months to write the last article, and that was after we cut out the last part (which would have replaced Terminal Boredom) because it was plainly taking too long to write, and we weren't enjoying it. So the response just made things worse.

I still believe what I had written, but the tone was just awful, and I would never use that sort of tone to try to convince anyone with any other medium. The tone was that way because I had felt my own work was no longer speakable of, after I had realised the prevalence of other things in the "community", and the prevalence of the "logic" surrounding those things, I dunno what to call it. But it's irrelevant to the article, and not anything I can exactly blame any reader for, so it's not fair to be so rude to them.
1
Jul 06, 2022, 13:18

Hayley Patton @hayley@social.xenofem.me
@kl I really don't want to make it about myself, but that's why it doesn't seem like a long article is a better medium if the idea is there with a few concise messages. Worse, some picked on the "academic" writing style of the new article, as seemingly we can't fathom having any fun. Tried that, didn't work, wouldn't recommend it.
0
Jul 06, 2022, 13:01

@hayley In one of my former lives I've had print features run in alt-weekly newspapers. That was before things were like this (*waves around at world and Internet*) and the response was still almost always awful. Shit happens.

It's fine to change your mind, but the writing is where the thinking happens for me, so there's always some value in it even if I hate it after the fact (which I usually do). 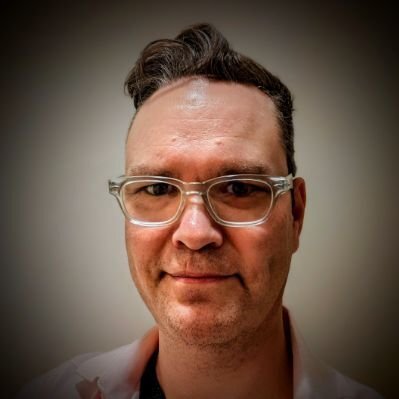 @kl @hayley Yes, I used to write technology analysis reports for c-suite folks and it was amazing how much clarity I found while forming those words (and sometimes illustrations).

@kl you've "spectacled" yourself, it's a problem with social networks sapping energy for actually doing things. That's probably why it's such an efficient tool of control.