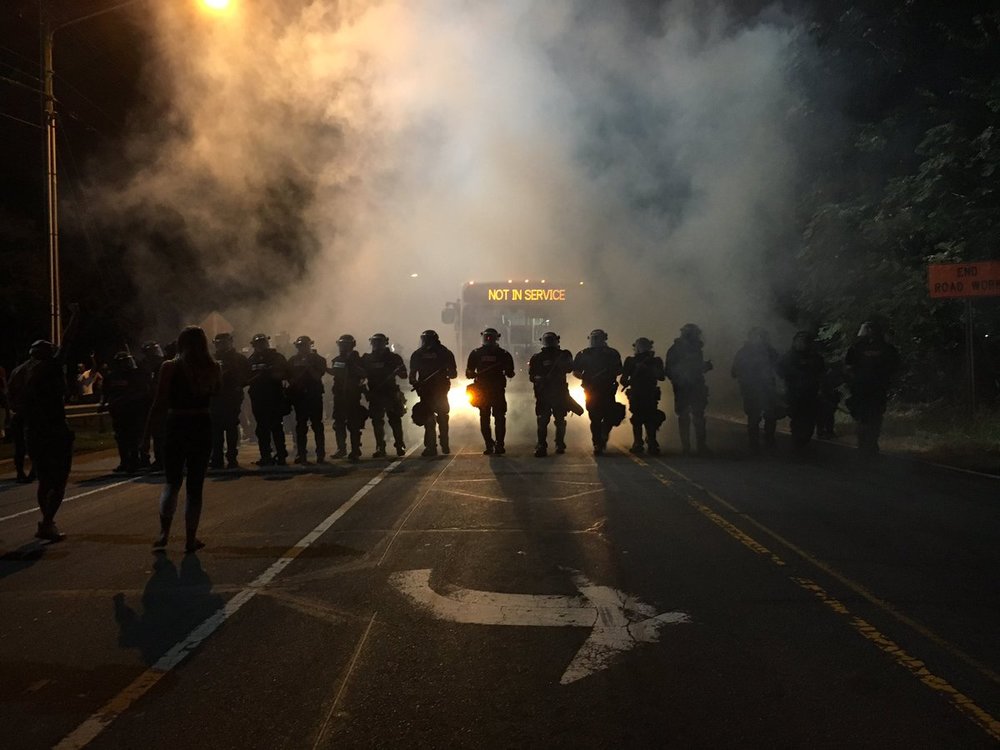 middle management and hpc in science.

I help out with 9front sometimes.

when I see nazis, conspiracy wingnuts, pedo apologists, or any other repugnant shit, I block the whole instance. no time for that or the people who enable it.

posts here self-destruct within a month or so.

he didn't die, he just moved on to the great unknown unknown

Invincible starts out gory and gets progressively moreso.

The Venture Bros starts out campy and progresses into high art.

Took the keyboard fascia off and bent the bottom down. It was arcing in at the center, colliding with the middle keys on the bottom row. Now it's not, and I didn't even snap the aluminum! Next step: figure out how to boot from onboard EMMC (instead of the provided SD card) with encrypted root on NVME.

rsync is installed, openssh-client isn't... really having trouble with the short right-shift key, but the split space bar isn't tripping me up at all

debian package dfu-programmer needs to be installed to flash it

I will never as long as I live believe that John McAfee killed himself.

Is there a guide somewhere on native Mastodon clients for Linux and BSD? I don't want to open a web browser for this. What do you use?

Python (and thus hg) never really fit into the system. It had to be built with a POSIX compat layer. Some stuff never did work right. It was good enough. I'm glad it's gone.

That leaves Ghostscript (another unix albatross) as the biggest Foreign Object in 9front.

Folks are working on making it obsolete. It's great and I can't wait.

On the other hand, I don't think anyone liked hg all that much either. It was slightly easier to use than the official git software, but not that much easier.

Like all the other Programmer Bureaucracy Enablement Platforms, git and hg both make weird assumptions about how computers should work, and porting is an exercise in reconstructing those assumptions sufficently for the software to stumble along.

git9 is git, but reimagined for Plan 9.

When 9front started, it started on Google Code.

At the time, the only version control system Google supported was Mercurial (aka hg). A couple of Python ports existed, and that's mostly what hg needs, so taruti commited the Plan 9 source to a Google Code repo.

When Google razed Google Code, I put up our own hg server. A few years later we watched Bitbucket kill all their hg repos.

I don't think anyone likes git, but Ori wrote git9, and native anything is better than outdated unix ports.

The Freenode administrators shut off Chanserv. I can no longer defend #cat-v on that ircnet, so I'm disconnecting.

I filed to run for city council two weeks ago.

I've since received emails from both the local republicans and democrats, both of which assume I am desperate for their endorsement and willing to do a whole shitload of paperwork to get it.

they're both wrong but the email doesn't stop

middle management and hpc in science.

I help out with 9front sometimes.

when I see nazis, conspiracy wingnuts, pedo apologists, or any other repugnant shit, I block the whole instance. no time for that or the people who enable it.

posts here self-destruct within a month or so.