Is it heresy to ask on mastodon whether there is overlap between #permacomputing people and fidonet? The protocols need to be de-ASCIIed but there's a lot of experience there with offline-first networking and maximizing utility from constrained resources. 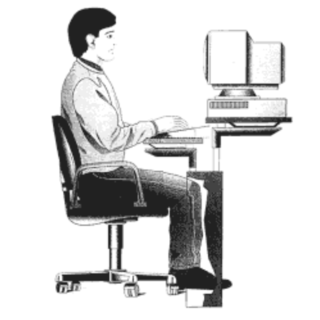 @khm Yes, I also think there is some overlap. From my BBS it was even possible to email people in the internet through echomail gateways, it synched twice a week! 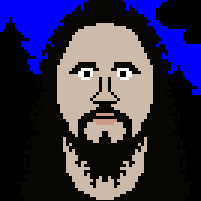 viznut @viznut@venera.social
@khm When BBSes were big, I used Fidonet as well as many other networks based on the Fidonet protocol, as well as some that used UUCP rather than Fidonet. I was always more fascinated by the UUCP ones, maybe because they felt strange, exotic and academic. I don't know much about how they differ as protocols, except that the Fidonet network topologies seem to be quite rigid and centralized in comparison.
0
Sign in to participate in the conversation