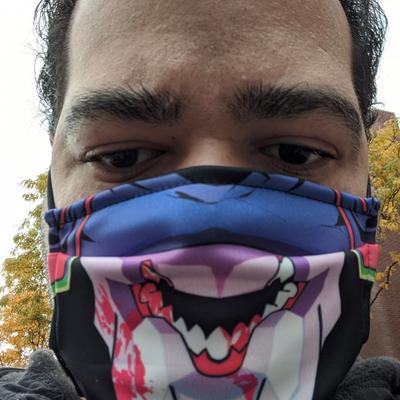 #Mozilla's road to irrelevance continues as they're laying off 250 more employees amid further restructuring to invest in more revenue-generating projects like their VPN, which ain't going to work I feel. They only have themselves to blame for getting into this scenario (#FirefoxOS anyone?) https://www.vice.com/en_us/article/3az4qy/mozilla-lay-off-250-staff-coronavirus

In other words, we all saw this coming years ago and Mozilla has failed to realize it until it was too late. I had glimmers of hope that their Quantum browser can be the solution but it turns out to be a major flop.

As a result & hate to say this, Firefox is on life support and the last viable true open option would go away. For mobile especially, Chrome has already won that war. Wonder if Onion browsers would move to Chromium?

I say we need someone to build a replacement sooner than later.