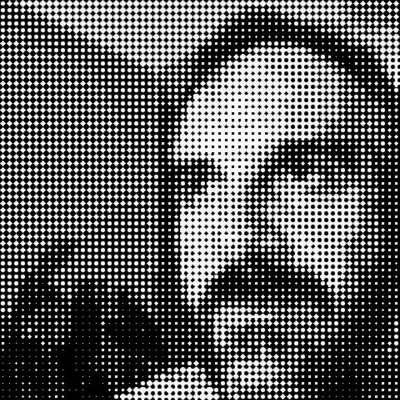 "But it is critically important to remember that state & secular forces in society seek to maintain, or even enhance, their own power by secretly funding and supporting terrorists, capitalising on the religious fervour of believers, especially the latter’s willingness to sacrifice themselves. #Terrorism, at least on a large scale, could not exist without their support."