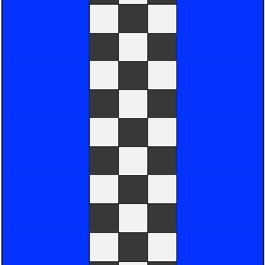 RT @amigosretro
#Amigathon 2021 Schedule. Don't miss a minute - follow https://twitch.tv/amigosretrogaming to be notified as soon as we go live tomorrow at noon UTC! 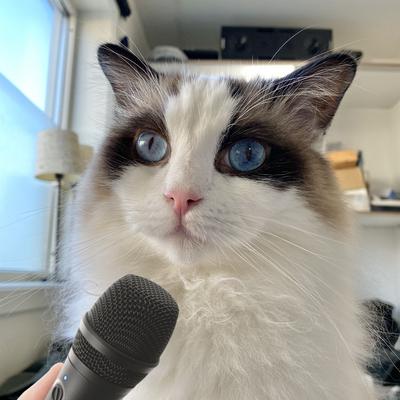 🇳🇴 яoʜT @thor@pl.thj.no
my dad's old band's rendition of the song Apache, most famously played by The Shadows.

dad plays the bass on this.

the band was called Noon.

i should probably ask him how they decided on this name.

this MP3 was recorded on a 90s or 00s sound card off an Onkyo tape deck off a cassette tape off what was probably a 2-track tape recorder at a local radio studio that my dad helped wire up. 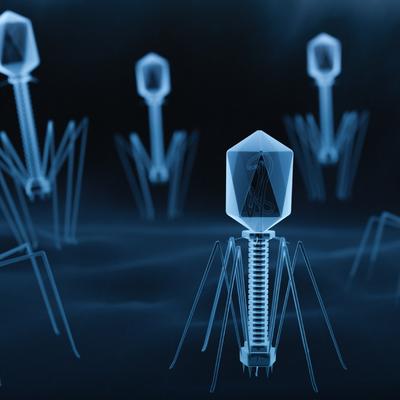 It's almost that time of the week! For this sixth episode of the #copaceticmusichour, let's listen to the #Dominican #DR #RD #superstar Juan Luis Guerra! Only the fastest #merengue beats and tunes this time! Descubrelo Friday at 10 pm EDT/0200 UTC on @tilderadio and Saturday at 8 pm EDT/0000 UTC on @SDF #anonradio.

Back home from the gym and quite hungry. Time to heat up some dinner and then get cleaned up. #Listening to @hardmous in the meantime. 🎶 👍

liberated from the silos for your groans

The New Normal by Jen Sorensen

http://tilderadio.org Live!
here's how to tune in: point your media player to http://radio.tildeverse.org/radio/8000/radio.ogg
or listen to the web player!