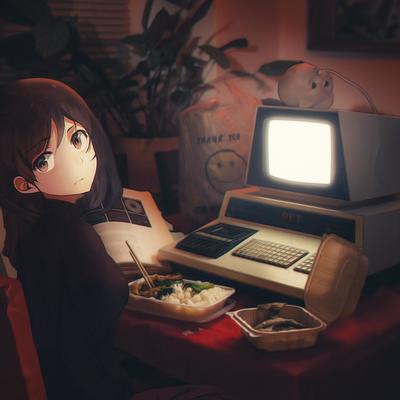 There's already a functional #RISCV chip out for only $8. I'm surprised by how rapidly it's advancing. Here's hoping we'll get a desktop/laptop in only a decade. 🙏

The big deal here is the Sipeed MAix-I module with WiFi, sold out because it costs nine bucks. Inside this module is a Kendryte K210 RISC-V CPU with 8MB of on-chip SRAM and a 400MHz clock. This chip is also loaded up with a Neural Network Processor, an Audio Processor with support for eight microphones, and a ‘Field Programmable IO array’, which sounds like it’s a crossbar on the 48 GPIOs on the chip. Details and documentation are obviously lacking.

In addition to a chip that’s currently out of stock, we also have the same chip as above, without WiFi, for a dollar less.

Wow, very cool.
0
Sign in to participate in the conversation