From the days before heatsinks on CPUs?

@EdS Yup! The only heat sinks on the board are the two small round discs on the chips in the lower left. They are simply thin wire-spool-shaped aluminum sinks maybe 25mm across and 5mm tall. 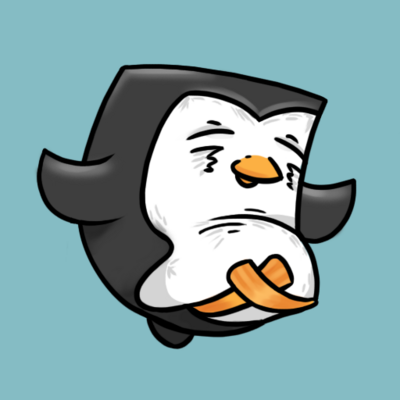 @djsumdog It's a VAX CPU; I'm not actually sure which chip is the CPU, though. I _assume_ it's the large LSI Logic chip with the two capacitors on top, but I haven't tried to trace things out, and I wouldn't be terribly surprised to find out that's some kind of I/O controller. There are VAX CPUs as small as the two chips with the round heat sinks near the bottom, for sure.

I'll _probably_ run BSD 4.3 on it, although ULTRIX or VMS are also possibilities. I probably won't run a "modern" OS.