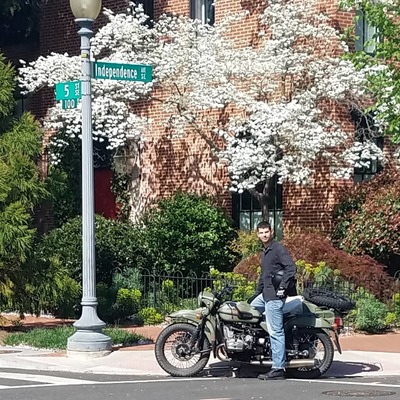 A heartbreaking waste of human capital.

Really, asking "what should replace Facebook" is putting things the wrong way around.

A more interesting way to ask the question is, "what did Facebook replace."

Facebook and Google took the open internet and open standards and monetized and made everything crappy. Enough of that. Nothing should replace Facebook, it's done, stick a fork in it.

Wait, these are called toots?

A heartbreaking waste of human capital.