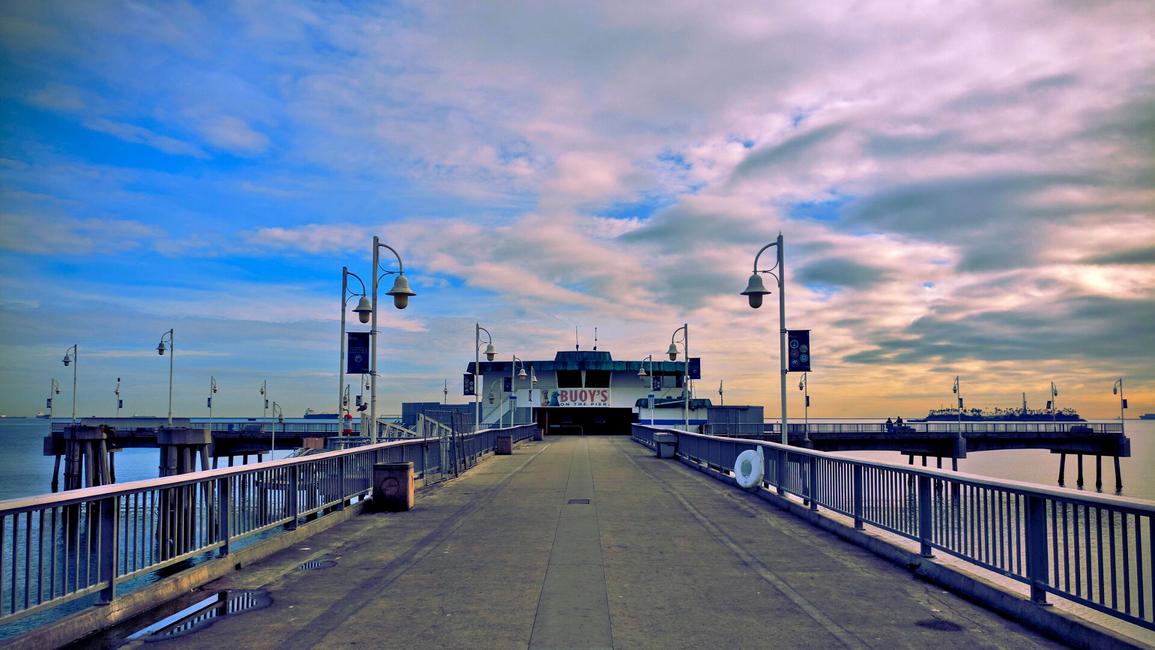 Laptop screens need to step it up. I can see phone screen just fine outdoors. My laptop just turns into a faded mess outside.

I'm not even talking like high noon direct sunlight. I want to find a shady bench overlooking the Ocean while I write.

I have so much work so do but it would be nice to be able enjoy nature.

If Android apps become popular in Windows 11 and Chrome OS, does that mean they'll finally stop being terrible on Android Tablets?

Also, it feels like we should make Android applications a higher priority in Linux. I know that's a controversial take but damn. The Android FOSS community is awesome and I would love those apps on more devices.

Ran out of the house to catch the bus and I forgot my belt. That's going to be annoying.

This is by far my favorite #BenGarrison comic to date.

My take on #Audacity must have been too spicy.

The Audacity of it All...

This is the most patriotic thing I own. #Merica

Took the day off work and enjoyed the beach. Had my first steak since before the pandemic, and now I'm off to the movies. Not a bad birthday.

I did not feel like working today. Tomorrow is my birthday. Fortunately a miracle happened. The power went down. Can we get a round of applause for the boys in green?

The Beatles but make it the D.

Should I make a video on DCP-O-Matic?

DCP-O-Matic is a free software encoder for DCP or digital cinema packages.

I like the 2:1 aspect radio. Taller than scope aspect for films, wider than 9:16. It's like a taller cinematic look. Kinda wish they made screens like that.

We can't work more than our boss..

I kicked ass today at the gym so now I get to eat chocolate covered pretzels and watch Rick and Morty.

It's called self care.

blm There is nothing here!