Like Billy Bragg, I used to absolutely worship Morrissey during The Smiths. Not any more.

'As for Bragg, he still sounds devastated that “whenever a Smiths track comes up I flip on … I just can’t … I love Johnny Marr, he’s the nicest man I ever met in pop music. So I really feel for him that the great work that he’s done should be tainted in this way.”' 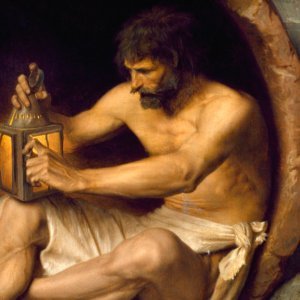 Matthew Davidson @mjd@microblog.mjd.id.au
@andyc I can and do listen to the #Beatles almost daily. Knowing that McCartney has always been a vain, selfish, arrogant arse, and that Lennon most likely spent the last few years of his life not as a devoted father and househusband as he claimed, but as a helpless rail-thin junkie does not detract from the enjoyment of the music one whit. #Morrissey is in another league. Tainted is precisely the word. There are character flaws, and there is character. It's absurd that it should feel like betrayal (he doesn't owe us anything, so to speak), but to this former lonely teenager it does.
1+
May 30, 2019, 11:35

@mjd Indeed. Another of my musical heroes (Mark E. Smith) wasn't a particularly kind hearted or generous man. And Ian Curtis also had his flaws. Thank God for Leo Sayer who was perfect in every way but produced questionable music 🙂

@mjd I am similarly conflicted about Kevin Spacey. Can I ever sit down and truly enjoy two of my favourite films ever - 'American Beauty' or 'Usual Suspects' - ever again ?

@mjd Kudos for the subtle, understated 'owe you anything' reference. I wish I could have exchanged obscure MES/Fall quotes with you in the sixth form common room before double physics.