There was about a year or so after the end of World War II that some really cool political stuff was happening on the Korean peninsular.

The Japanese empire left a power vacuum that was quickly being filled by the imperialist powers of the USA and USSR and their puppet regimes, but which left room for the people of Korea to form local 'People's Committees' from which to govern themselves.

These happened spontaneously, from the bottom-up in villages, towns and cities alike. Although the movement was nationwide, it was not a national movement, nobody was mandating what the committees should be doing. And sure enough, with the power in the hands of the people, the people took what was rightfully theirs. Land and property was redistributed from wealthy landlords to their tenants.

The committees were huge, the ones formed in Pyongyang and Seoul even presented dual-power structures big enough to rival the states being constructed in both the North and South.

If we want to get *really* scifi, maybe these hypothetical carbon capture machines could construct *themselves* out of captured carbon, possibly using some kind of tiny pod containing most of the materials needed to get started as well as the information to construct the entire machine... Maybe these pods could, themselves, be made through carbon capture using the same machines, making them self-replicating without any technical skills needed

But this is all some kind of absurd pipe dream, of course. It's not like self-replicating material-producing carbon capture machines grow on trees

And all of that, of course, is just one stream within feminist thought. But the siege mentality means transphobic separatists persist through the third wave critiques of gender essentialism by queer theorists and WoC, so when trans people reach critical mass and their rights become a public issue there are still theorists around to justify and support the transphobic backlash.

@amsomniac it flexes and abs orbs all damage

a monster that's just a sphere with an 8-pack, called the abs orb 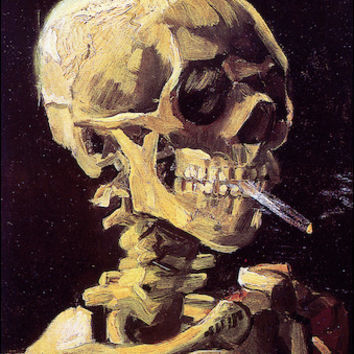 begun, the instance war has

anyone google can't track is a robot

☐ Prove you're not a robot