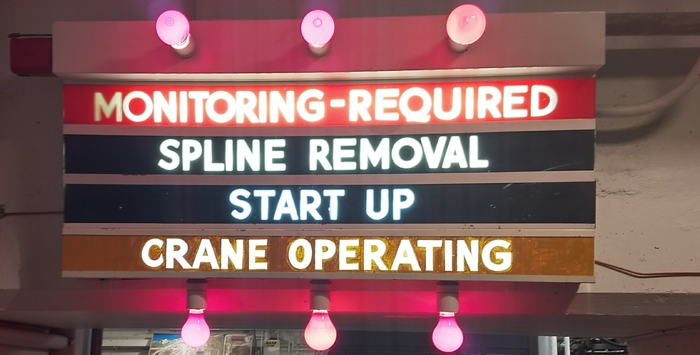 Holy applesauce, this is too groovy. Winmor / pactor client, all lovely and new, for Linux too.

How do you get HRD (and other old ham Win programmes) to play with ALSA under Wine in #Linux? Thanks ever so much.

South Korean radio KBS is sending out very nice #QSL cards for the 100th anniversary of the fight against Japanese colonialism.

I dunno if there’s an implicit message there, but I wouldn’t bet against it. A very pretty card, either way.
#Radio #SWL

Far out! The code key for AO7’s telemetry. So now if he flies overhead, just find hims beacon on 29.5/145.98 MHz, then decode the rtty. Then we can see if he is happy in various systems by comparing the channels in the telemetry to the chart. “Hi hi!”

AO7 is a very good ancient satellite! He works so hard. There should be a way to report telemetry and graph it like for Fox sats.

There is a miraculous amateur #radio #satellite named AO-7. He has been flying since the seventies! The unusual thing about him is that, like a phoenix, he returned from the dead. He stopped working a few years after launch, but then mysteriously reappeared on telemetry around 2000, but only in full Sun.

AO-7 is also nice because he uses a linear transponder, which is rare in satellites today. And his orbit has just become happy. Why not say hello to the old bird?