1989 lunar lander by @stacey_campbell had an epic #ascii explosion when you failed to land the LEM. Here played on the former SDF 3b2/500 #gaming #terminal #text #retrogaming 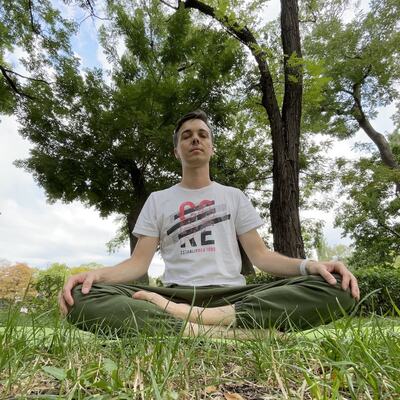 @SDF it looks prehistorical and yet, this game was made 20 years after the first manned moon landing :)

@SDF This is what I looked like back then. I even had hair. (Photo credit to my old office-mate, Hiram.)

@stacey_campbell @SDF What were you running?

@ddelony @SDF I think that monitor was an IBM 8514, and it was plugged into an IBM PC, and inside the IBM PC was an 8514/a, the progenitor of almost all modern graphics cards for PCs.

The PC was running SCO Unix, which was System V with a bunch of Xenix API support from memory.

I was writing 8514/a support for SCO's X server. We had standard bitmap graphics cards supported by then, this would have been the first effort at supporting graphics accelerated cards.

The man has three monitors on his desk....

@randynose @ddelony @SDF Lol, I was the lowest of the grunts at SCO.

We were just at that transition from working on real terminals (the monitor and keyboard on the left was a Wyse VT100 clone I think) to terminal emulators on X servers.

I dimly recall I was working on X server drivers for two different graphics cards when that photo was taken, I've forgotten what the other one was, but the 8514/a was in an IBM microchannel motherboard, and the one in the middle was almost certainly in an ISA slot in a more generic motherboard.

@randynose @ddelony @SDF My take on that photo is that keyboards were great back then, but really got worse and worse over the years, bottoming out around 2005 when it became genuinely difficult to find a decent keyboard. 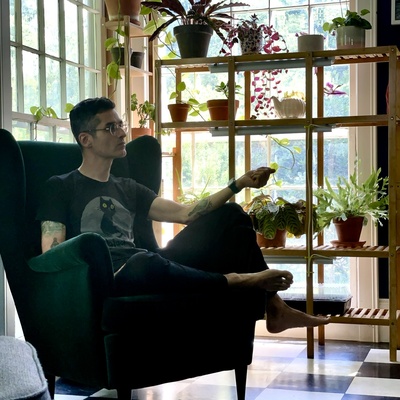 Oh yeah, if you spend a lot of time using the keyboard, you definitely have a preference.

I remember hating to use a mouse with a computer, because I used all kinds of shortcuts. But then I got stuck with mice, and couldn't keep up with the window shortcuts etc etc, now it's pretty much just a mouse or a trackball when I'm using a computer. Very few shortcuts.